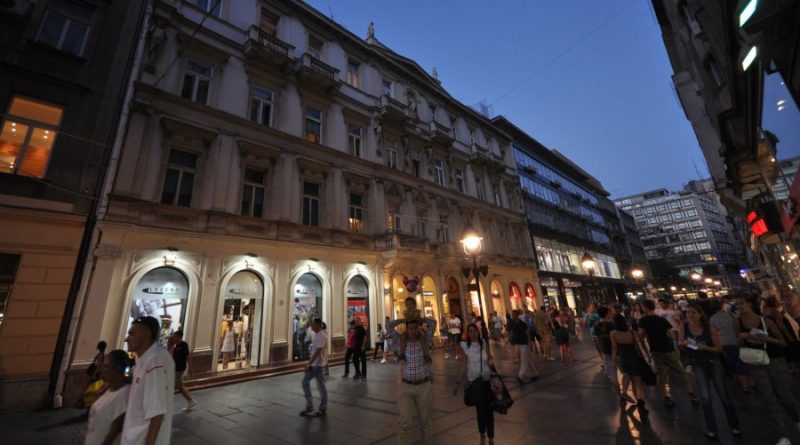 All in all, Serbia is a safe country. Majority of tourists who came to Serbia go to Belgrade or Novi Sad. So when we are speaking about safety we will have in mind big towns. Like any other country if you respect ways how locals doing things you will have no problem, and you will see Serbians as one of the friendliest people in Europe. Tourist areas in Serbia in big towns are especially safe (e.g. historical areas and downtown in Belgrade and Novi Sad…).

Serbia has a lot of monasteries and churches that are one of the top tourist attractions. Inside these areas should not worry about safety. Those are places of peace and quietness. 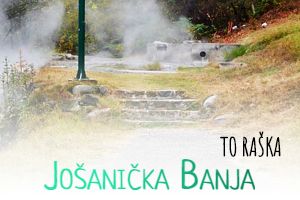 Ethno villages are one more place where you will be extremely safe. Food is great, brandy is perfect and there no thieves.

There are different types of festivals in Serbia. Most famous festival is the Exit festival in Novi Sad, also there are Guča, Belgrade Beer Fest… Those are a music festival with a lot of people drunk and on drugs but they are generally safe because of a lot of policemen (with no uniform) mingle with a crowd. Other festivals are completely safe except for pickpocketing. 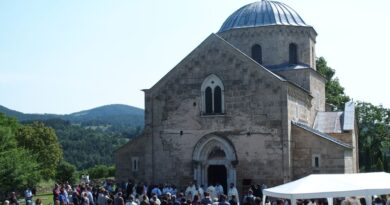 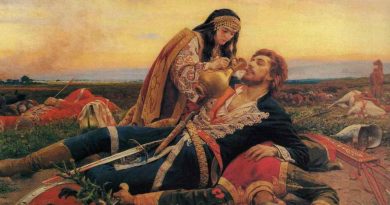 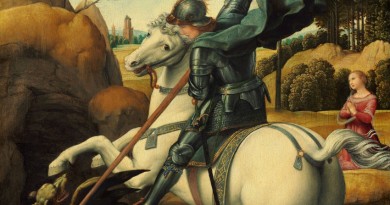 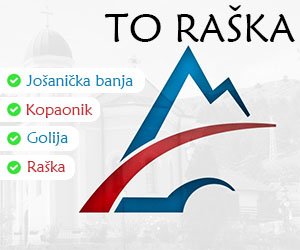 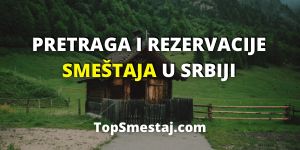 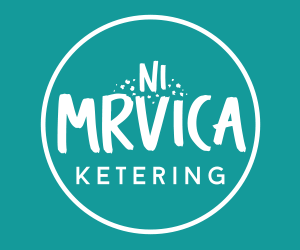 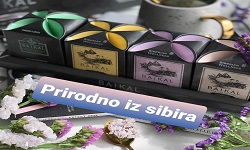